The establishment of the California Tire Dealers Association (CTDA) Hall of Fame, and speeches by representatives from SEMA and The Tire Industry Association (TIA). CTDA board member Chris Barry of the Independent Tire Dealer Group (ITDG) served as the luncheon’s emcee

SEMA and TIA Speakers touched on topics important to the industry:

Retired TIA CEO Roy Littlefield, and now a part-time lobbyist for the association reviewed legislative issues including the infrastructure bill and funding.

TIA President Mason Hess, of Purcell Tire, stressed the continuing impact of the labor shortage and talked about TIA’s role in employee training and the importance of manager engagement with new hires.

Greg Smith, publisher of Modern Tire Dealer, told dealers that merger and acquisition activities would continue in the tire industry, but the market is cyclical and there are great opportunities for smaller dealers to establish themselves in their communities and grow.

The Hall of Fame inductees were announced by CTDA Executive Director Marc Connerly. 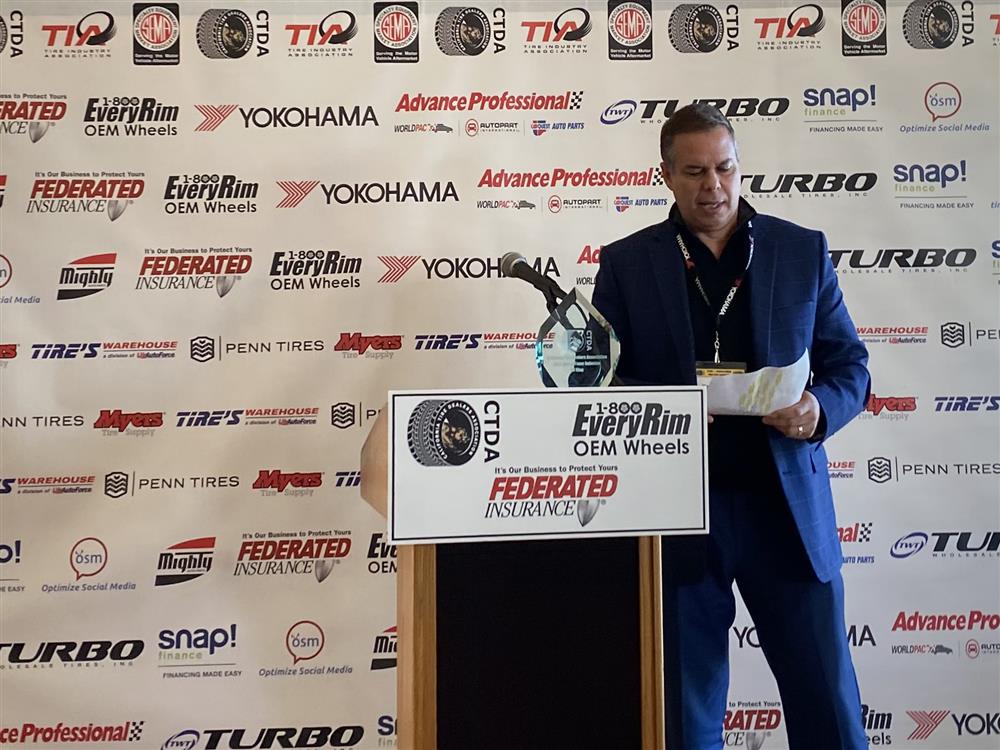 Two of the inductees were former directors of CTDA-N (North) and CTDA-S (South), with the combined associations becoming the California Tire Dealers Association in 2010.

"I know or had known each of the Hall of Fame inductees for quite a long time, and with Jay and Eddie, they were mentors to me," said luncheon host and CTDA President Billy Eordekian of 1-800EveryRim OEM Wheels.

The luncheon was hosted by 1-800EveryRim OEM Wheels and featured Federated Insurance as the annual CTDA Diamond Sponsor. 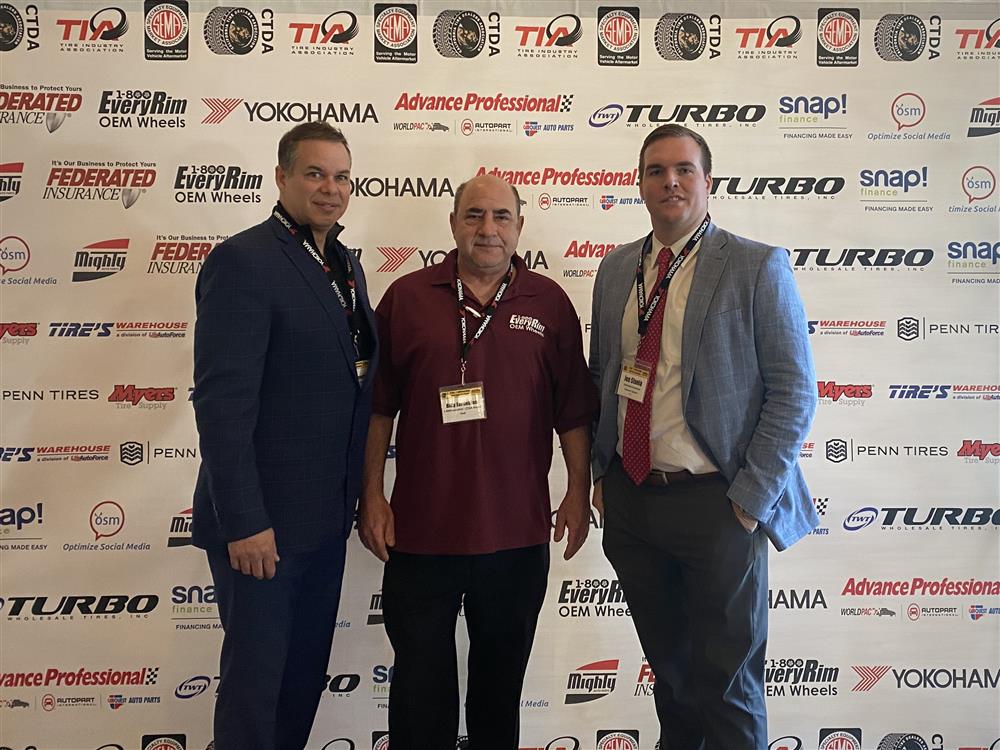 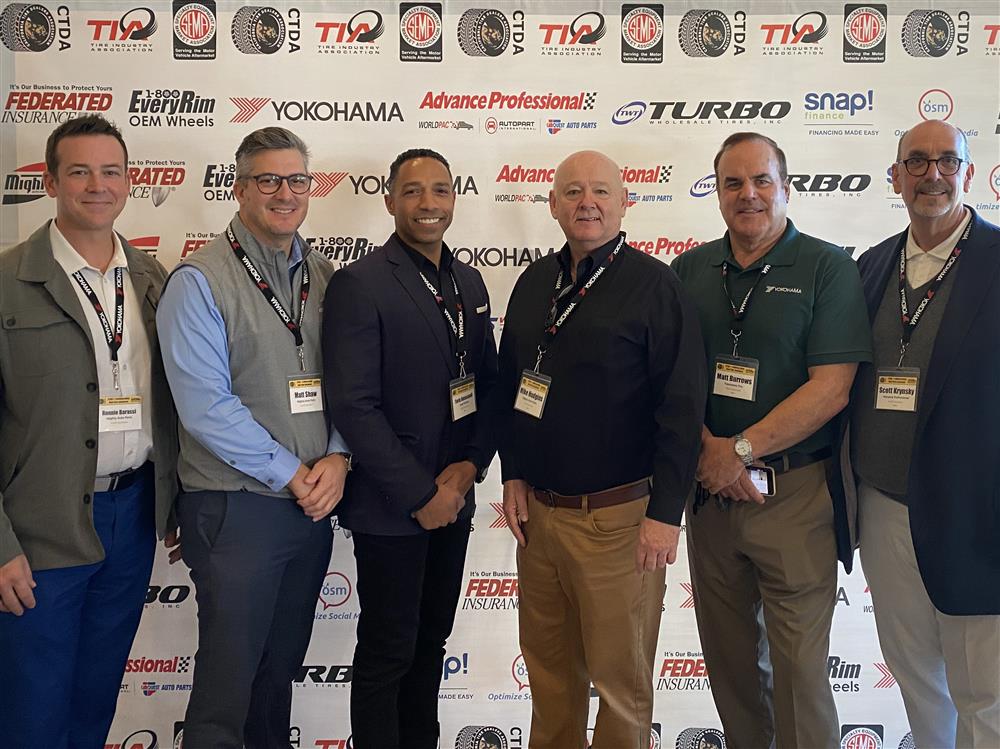 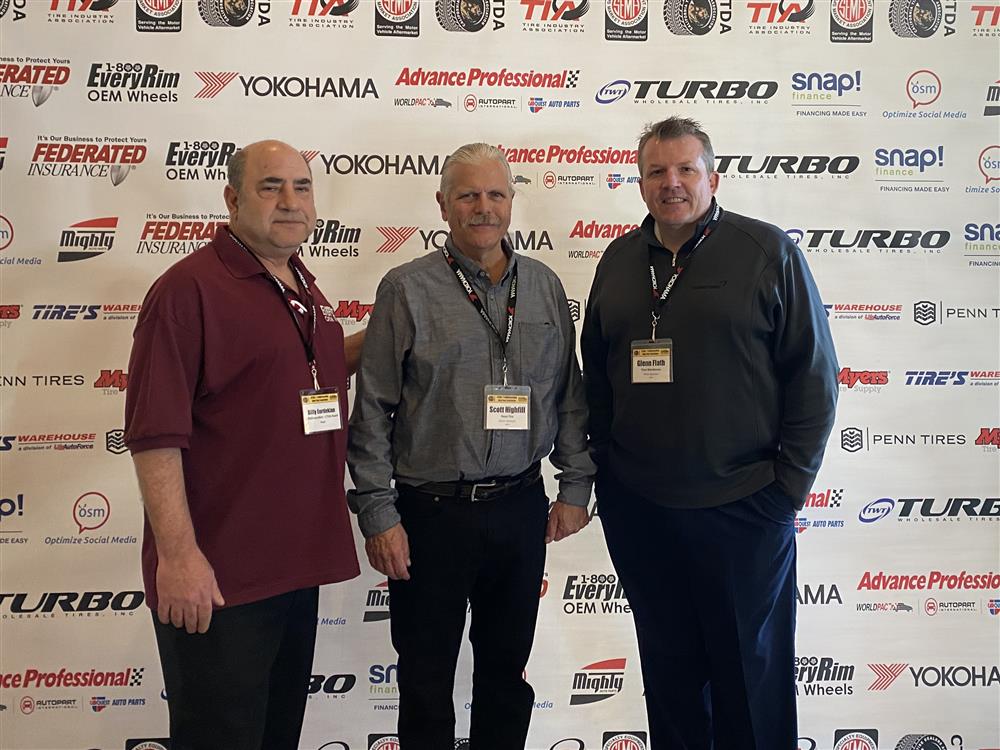 The California Tire Dealers Association (CTDA) works to protect and promote the well-being of the California tire industry by providing a unified voice before state, county, and local legislators and regulators. To learn more and join, visit https://www.catiredealers.com/.